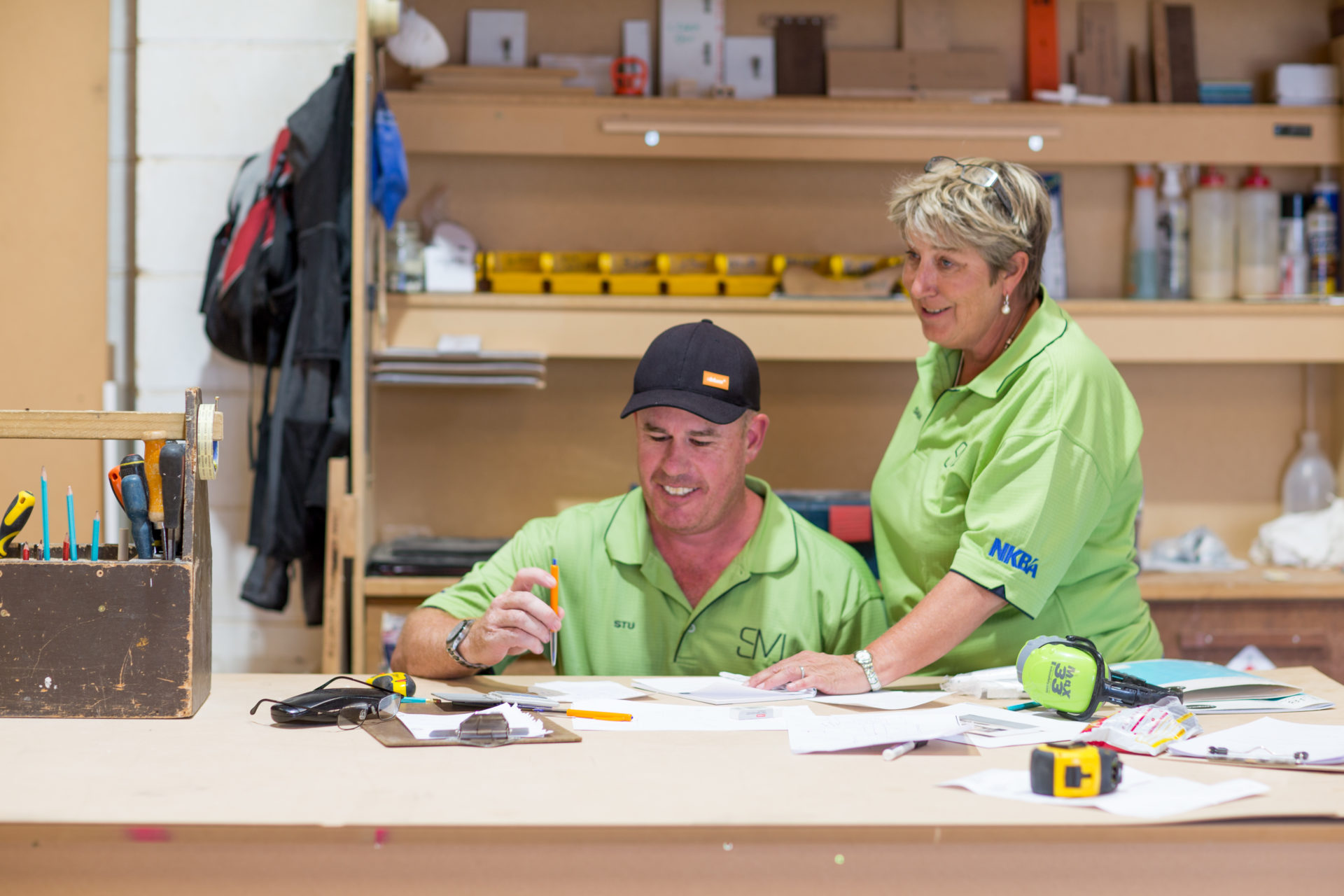 Thanks for putting so much into our new kitchen. Di and I were very excited to see the "bones" today. We really appreciate what you and Mark are doing and the obvious passion you have for your work and our project.